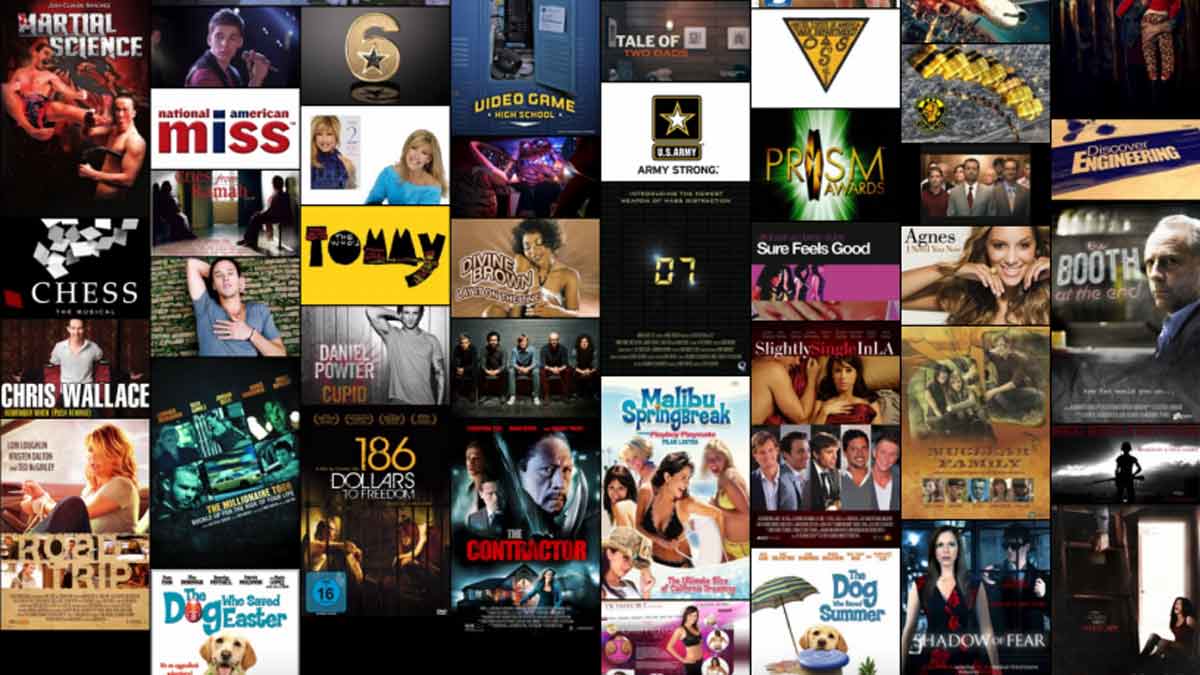 Often when we think of the acting business, especially the Hollywood variety, it’s easy to fall into the trap of thinking everyone is completely self-obsessed. Sometimes it seems like it’s all “me, me, me,” with everyone only thinking about their next job, their next paycheck, their next opportunity for exposure.

She brings a decidedly different energy to her company, Monroe Casting and Production Services in Los Angeles.

“I think most of the stuff that I’ve done that I’m proudest of is the stuff that has passion,” she says. “Not that I haven’t had to do zombie movies a time or two to make a paycheck. But what I really hope for is that at the end of the road, the stuff that I’m doing has some value.”

As the daughter of the OSS Army officer who was the landlord for and big supporter of the Women in Military Service for America Memorial at Arlington National Cemetery, Monroe comes from a background where teamwork comes before everything else. Interestingly though, Monroe’s path to where she is today began with her military father and his perhaps unexpected acquaintance with a certain show-biz legend: Danny Thomas.

“[My parents] were among those who helped raise money for Danny Thomas’ passion project, St. Jude Children’s Research Hospital,” she said. “Some of my fondest memories are of [Thomas]. My parents always had me front and center working production and special events to raise money for the kids. It was always the kids who were the stars. It was all about the unity and the teamwork approach.”

Fast-forward a few years through a period of being a stay-at-home mom and a housewife, and you’ve got Monroe working as an assistant on projects like “Tuck Everlasting,” Spielberg’s “Minority Report,” and “America’s Most Wanted” before opening her own shop. Even when she’s busy as ever casting projects from Washington, D.C. to Boston to Washington state to L.A., Monroe always insists on sticking with the spirit of teamwork that was instilled in her from a young age.

And listen up actors, that means respecting the WHOLE team, not just sucking up to the people with the power to give you a job.

“My advice to actors would be this: be kind to our gatekeepers,” she said.

Monroe went on to tell the story of a recent casting for a commercial spot she worked where an actor made a pretty severe mistake in that regard. It was a last-minute casting gig for Monroe, and thus only she and the director were there, leaving her to run check-in and play PA along with running the casting.

“So this girl decides to come in at a time that wasn’t her own, to work into her schedule,” Monroe said. “She opted to come in during our scheduled lunch; she just sort of showed up. And she started yelling at me, and carrying on with me, thinking I was the PA, talking about how unprofessional it all was.

“I wish you could have seen her face when I took her into the room to read and sat down behind my computer and said, ‘Well, I’m the casting director…’”

And a corollary to that anecdote is for actors to remember that professionalism cuts both ways: the CD and the casting team may be lovely people, and you might even befriend them.

But always remember that they are there to do a job, just as actors are.

“I would say to actors definitely stay in your lane, be on time, and be prepared,” Monroe said. “And remember that it’s a job. A lot of times people wanna go in and buddy up, but then they forget that we have a job to do. And it becomes real emotional.”

Emotion and passion are okay though, it just has to be in the right context. In fact, for Monroe, passion is not only okay – it’s a vital piece of the puzzle of creating projects of lasting value.

Something like one of Monroe’s proudest recent achievements: working with Kim Kline on her music video for her anti-bullying song “Stand Tall.”

“It was a challenge to cast, because we wanted to cast people that had experienced that kind of bullying in their lives,” Monroe said. “So it was a very organic shoot. It was just a great opportunity for me to help shape the final product, using people from all walks of life who had been bullied at some point.

“It does have the potential to save lives, with the anti-bullying, anti-suicide messaging,” she added. “What’s great is Kim feels the same. This is what she wants to do, is to share this so other people don’t have to go through these things and feel alone anymore.”

But for Monroe the bottom line for both casting directors and actors is to simply be a good person.

That might seem to be the opposite of the narcissistic view of most Hollywood types.