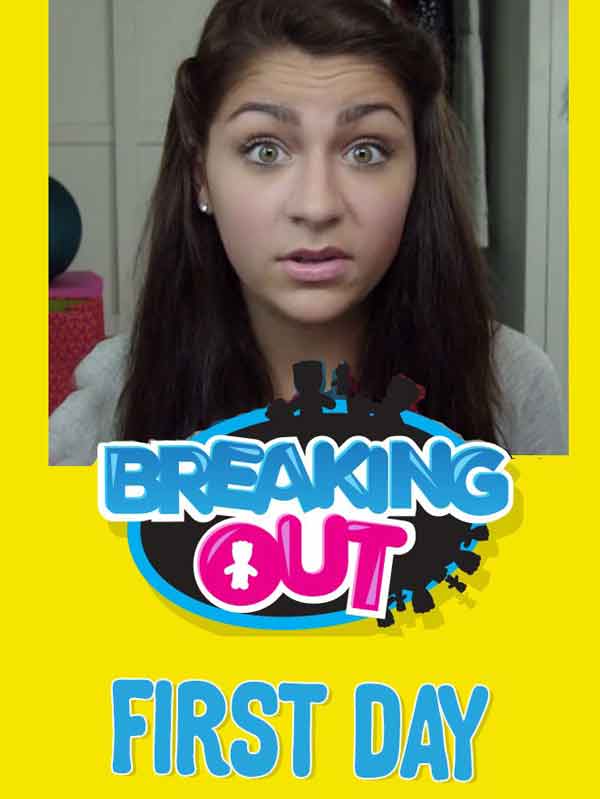 Breaking Out is a six-episode series that focuses on the “sour and sweet” aspects of being a teenager, from first dates to first kisses. It stars YouTube celebrities Andrea Russet, Ricky Dillon (of O2L), Chris Collins (WeeklyChris), and Brent Rivera, a group that boasts a combined total of more than 5 million YouTube followers. The series will also feature 19 pieces of ancillary content focused on highlighting the unique voices of each cast member.

Celebutante Prissy Alcott leaves her luxe Reno life behind for her childhood home in Colorado when she learns that her family has gone broke and is selling their ranch. She tries to reboot the family enterprise as a dude ranch with the help of her three gay friends.