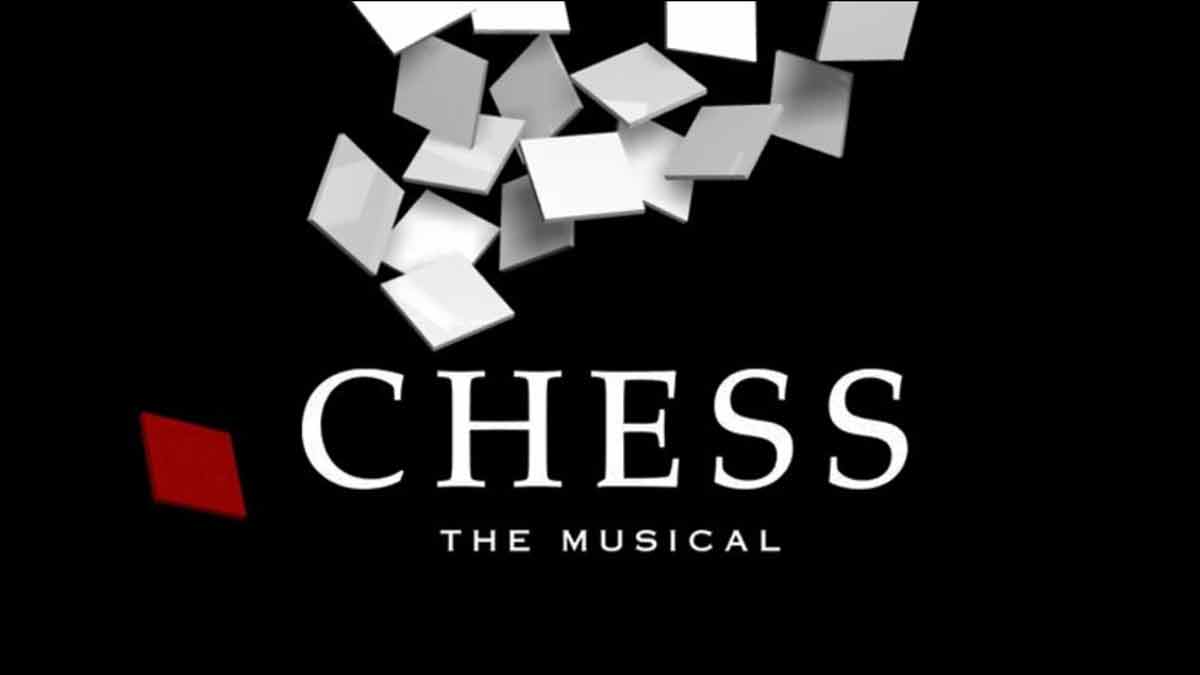 Chess is a musical with lyrics by Tim Rice and music by Björn Ulvaeus and Benny Andersson, formerly of ABBA. The story involves a romantic triangle between two top players, an American and a Russian, in a world chess championship, and a woman who manages one and falls in love with the other; all in the context of a Cold War struggle between the United States and the Soviet Union, during which both countries wanted to win international chess tournaments for propaganda purposes.