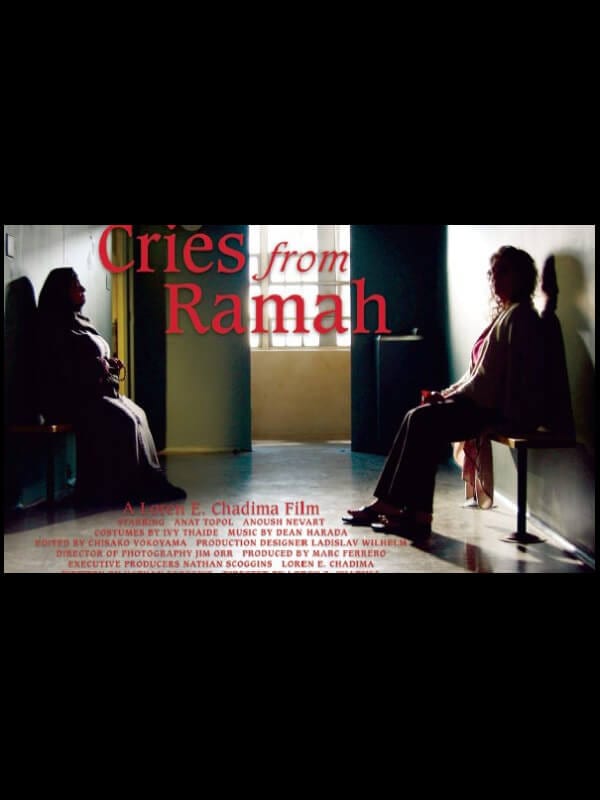 When a bombing in a Tel Aviv café takes the lives of both a young Palestinian bomber and a young Israeli soldier, their two mothers encounter one another in a police station, neither aware of who the other is, until realization sets in…