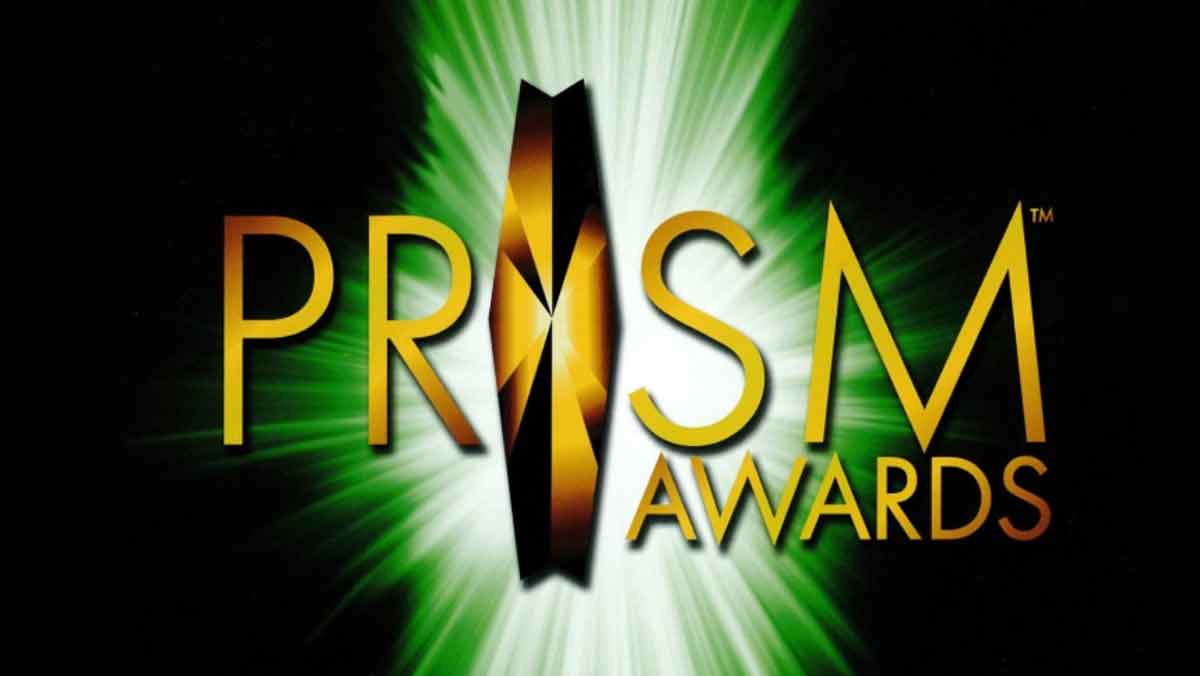 EIC not only represents the best creative works that come out of Hollywood, New York and beyond; we take an active role in helping entertainment creators maximize the realistic attributes of health and social issues in their productions. EIC provides educational services and resources, including First Draft™ briefings and consultations, publications that spotlight specific health issues, Generation Next™ film school briefings and fellowships, and much, much more.

EIC also produces the PRISM Awards™, EDGE Awards™ and other recognition programs that serve to recognize and reinforce our industry’s hard work and great accomplishments in depicting health and social issues realistically, but also in an entertaining way. It is our belief that the majority of Americans–and people all over the world–are most receptive to information when it is provided in an easily digestible way. with today’s health and social issues, substance abuse and addiction, gun violence, mental illness, depression, suicide, bipolar disorder and HIV/AIDS, constantly rising cancer rates and so many more, making a difference through entertainment is a powerful tool to reach millions of people. EIC is the link between the science and the entertainment, and enables communication between scientists and the creative community, and facilitates communication from them to the public.

EIC educates, serves as a resource to, and recognizes the incredible writers, directors, producers, performers and others who are committed to making a difference through their art.