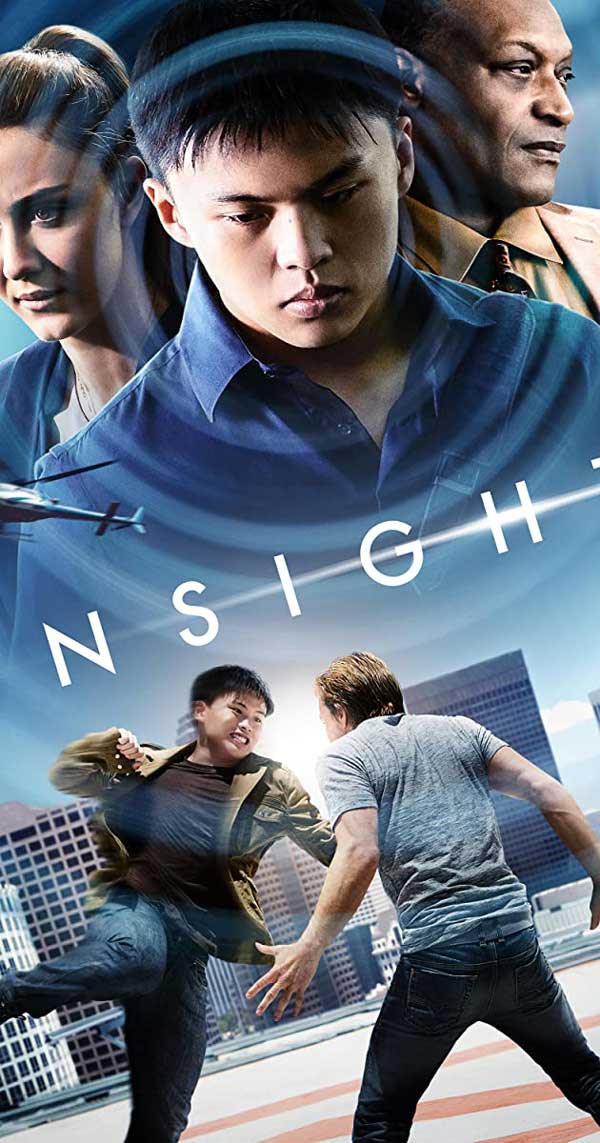 Two brothers, Jian (Ken Zheng) and Bao, are martial artist with extraordinary ability of clairvoyance. Despite sharing a strong bond during their childhood due to surviving their father’s abuse together, the two grew apart and choose different paths in life. Having not seen each other for several years, Jian one day hears a shocking news; Bao apparently committed suicide in Los Angeles. Jian refuses to believe that his brother would commit suicide and resolves himself uncover what really happened to his brother. He flew to the US to investigate and find justice for Bao’s death. LA detective Abby (Madeline Zima) and Carl (Tony Todd) under Captain Duke (Keith David) became involved in the investigation. Initially, they did not believe in Jian’s sixth sense. But, after Jian helped solve a case, Abby began to believe in his intuition. Together they sought justice and risked their lives fighting against a high-tech criminal who sought to exploit the sibling’s ability for his own gain.