Christopher’s theatrical gifts have allowed him to be involved in several aspects of the entertainment business, and it is this widespread knowledge that makes him such a valuable addition to the Monroe Casting Team. 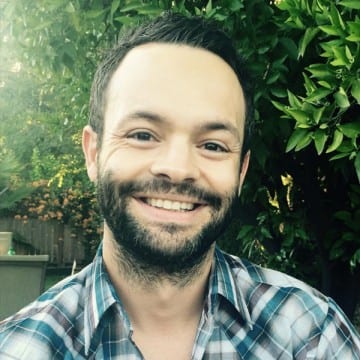 Starting at the age of five, Christopher worked as a child actor in films such as Silence of the Lambs and Avalon, as well as being involved in commercial projects like Johnson & Johnson’s “Safe Kids” campaign. He’s also shared the stage with several legendary and notable entertainers including Olivia Newton-John and Danny Thomas. Most recently, he was cast in Coca-Cola’s “Thirst” commercial series for Sprite, currently airing worldwide.

It is this first person familiarity with the casting process that has made Christopher such an integral part of Monroe Casting. He has a passion for bringing characters to life through acting, and possesses a keen eye for talent. His youthful charm and charisma are welcomed both on set, and around the office.
Christopher is represented by Maverick Artists Agency in Los Angeles.