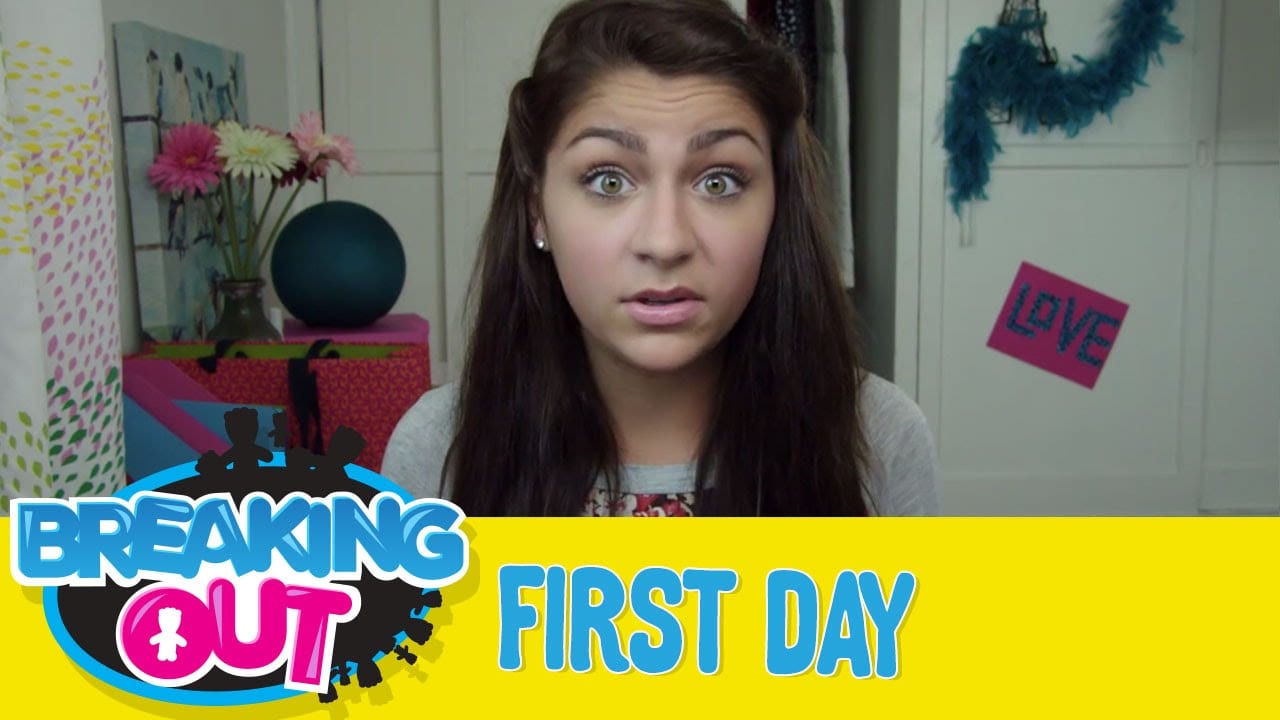 “Breaking Out” is a scripted YouTube series by Mondelez International’s Sour Patch Kids candy. The company hopes to use the popularity of its YouTube stars to appeal to its teenage audience.
Popular Mondelez International candy Sour Patch Kids has partnered with a group of influential YouTube stars to produce a scripted series called Breaking Out in an attempt to better engage teenage customers.

Breaking Out is a six-episode series that focuses on the “sour and sweet” aspects of being a teenager, from first dates to first kisses. It stars YouTube celebrities Andrea Russet, Ricky Dillon (of O2L), Chris Collins (WeeklyChris), and Brent Rivera, a group that boasts a combined total of more than 5 million YouTube followers. The series will also feature 19 pieces of ancillary content focused on highlighting the unique voices of each cast member.

The series represents a new frontier in native content, according to Farrah Bezner, the Sour Patch Kids marketing director for Mondelez International. “It’s the first of its kind. Our customers’ media behavior is obsessive, and reaching them through a space like YouTube is a very natural space to talk to them as a brand. YouTube is where our influencers live. That led us to wanting to create content for our consumers through influencers in a way that felt authentic.”

Bezner says consulting with the Breaking Out stars to create scripted content that doesn’t veer too far from influencers’ online personalities was an important step in maintaining the authenticity that U.S. teens find so appealing. “We collaborated with each of the influencers to create content that was in their voice and in the tonality of their channel. [The content] is done through the voice and the true nature of the channel.”

Breaking Out isn’t Sour Patch Kids’ first venture into native territory. A month ago, the company launched a Snapchat campaign called “Real Life Sour Patch Kid” with Logan Paul, a Vine star who has 5.4 million followers. The campaign allowed Paul to take over the Sour Patch’s Snapchat account for a week and send a series of video Snapchats featuring “sour” then “sweet” pranks that matched the company’s “first they’re sour then they’re sweet” tagline.

The first Breaking Out video, which launched last Friday, already has more than 400,000 YouTube views, and the three ancillary companion videos Sour Patch Kids released have more than 100,000 views apiece. Sour Patch Kids is leaving promotion of the series up to the influencers, but Bezner says Breaking Out has seen success across all social media channels, including 180,000 likes on a promotional Instagram photo Andrea Russet posted last week.

A scripted YouTube series is a bold video marketing move, but according to Bezner, it’s a necessary one in order to market Sour Patch Kids in a way teenagers are receptive to. “Distribution doesn’t necessarily mean the way we used to think about distribution. Using the real voice and audience of an influencer allows us to get the message out in a way that’s authentic to the brand, but also true to the platform.”